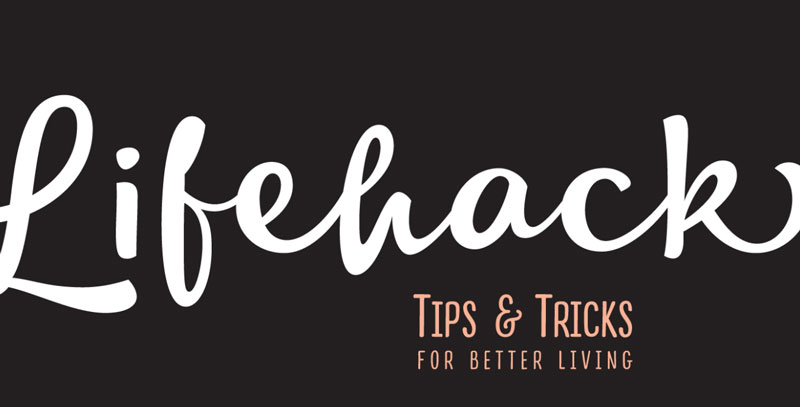 Hey all you type lovers, meet Lifehack. One of the most popular casual script fonts out there. This font comes with a huge personality. It’s warm, amiable and organic, yet elegant. It is the perfect script font if you want to convey individuality and style.

The Lifehack family consists of the original Lifehack script, an Italic version, a narrow handdrawn Sans and a Basic version of limited glyph set with letters that do not connect. 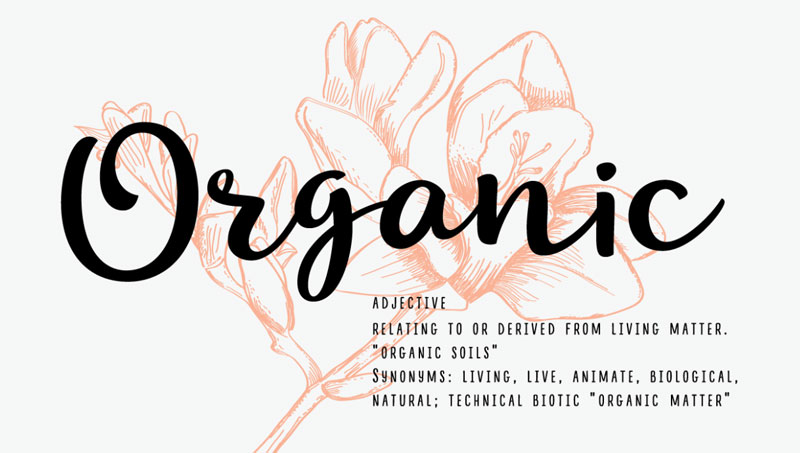 The Lifehack family work easily together and is so easy to create visually appealing logos, packaging, presentations, headlines or editorials.

The combination of casual sans and a script has proven useful many times and thus preferred both for print and web.

When it comes to OpenType features, Lifehack comes with swashes, stylistic alternates and initial/terminal forms for you to give a custom flare to your designs. All fonts have several weights and a lovely collection of goodies – various ornaments, borders and ribbons that complement the fonts’ charm and uniqueness.

To get the best value possible, we at Allfonts recommend that if you’re going to buy Lifehack Font, then it’s probably best to buy the whole family of fonts. It works out a lot cheaper than buying individually. You can see the full family package here.

How many Glyphs Does Lifehack Font Have?

Lifehack font has 1512 glyphs contained in the font, including OpenType variants that may only be accessible via OpenType-aware applications.

Each basic character (“A”) is followed by Unicode variants of the same character (Á, Ä…), then OpenType variants (small caps, alternates, ligatures…). This way you can see all the variations on a single character in one place.

You can view all the Glyphs here.

“I’d like to think that my fonts are not fonts for their own sake, but serve a specific purpose,”

Veneta Ranelova, creator and sole designer of a font publishers called DearType. She comes from a branding background, where every design decision is grounded in brand strategy. Veneta tries to design fonts that convey a certain feel and clearly speak for the business / brand that they represent.

Veneta lives and works in the beautiful city of Sofia, Bulgaria. Veneta’s font foundry started out as a blog about typography.

Veneta’s love of typography first started through her job as a creative director at a branding agency.

“Even though we handle projects from different fields, I can say that selecting the right font is half of the job,” she says. “As time passed, I became convinced that font and color alone can create a striking impression and thus should always be a priority. I like how a font can tell a story on its own, which inspired me to give type design a try.”

Veneta has designed many great fonts over the years such as Brunette – the whimsical, handmade script that is humble and approachable. She also designed the modern, rough brush script Renovation. Clearly there is much to look forward to from Veneta Rangelova. Also check out Hello Headline.

No. This is a premium font that you can download from MyFonts.com Please don't waste your time looking for a free download of Lifehack Font as you just won't find it.

Do the right thing. If you want Lifehack Font then click here to visit the download and purchase page on MyFonts to get it with the proper license. The designer and publisher deserves to be paid for their hard work. :)