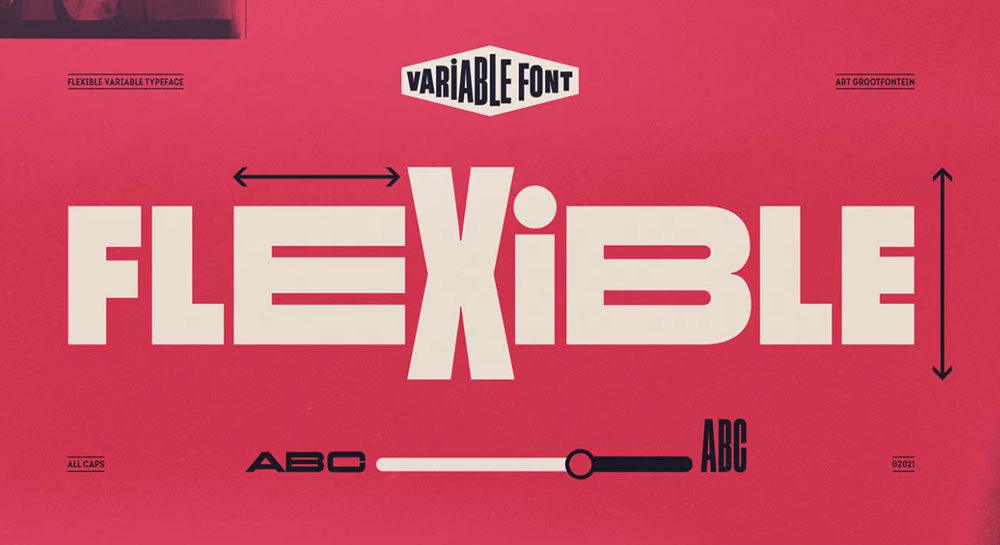 Flexible Font was inspired by late 19th century’s gothic typefaces from broadsides. Flexible is quite special! It uses the latest font technology to allow designers to play and adapt each letter height and width easily.

Flexible font is a versatile uppercase typeface and is available in 8 widths and 8 heights. What you get from this variable font is unlimited font possibilities!

By using the variable version you only need to install one font file instead of the entire family and you take full advantage of the tremendous scope for design.

The Flexible font family is just like it’s name… FLEXIBLE!!! It is a perfect choice for standout headlines, displays, packaging, flyers, logos, and works well in both print and digital environments like sophisticated web design or kinetic typography. Highly versatile and adaptable for any type of creative project. 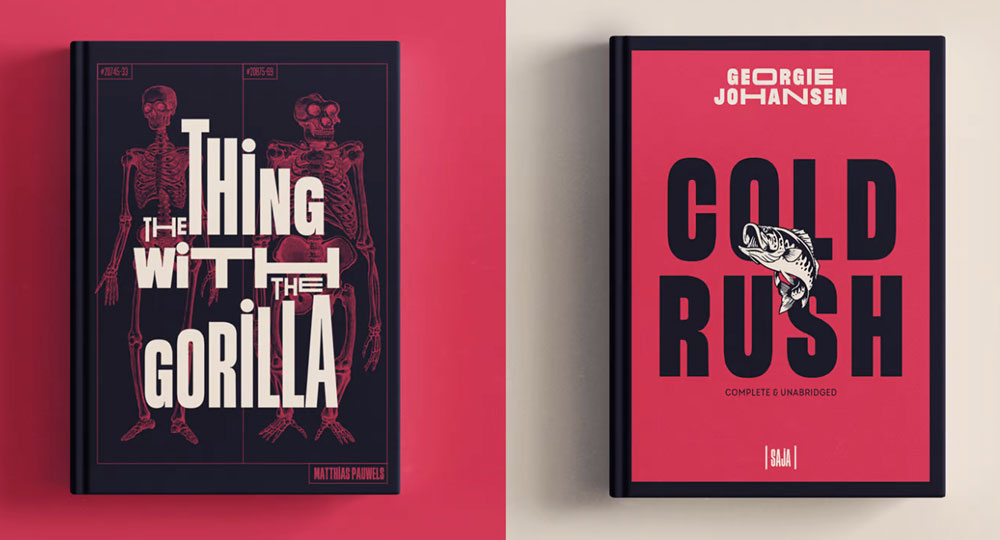 I’ve added all the links to the individual font family members of Flexible Font, so you can find exactly what you want.

No. This is a premium font that you can download from MyFonts.com Please don't waste your time looking for a free download of Flexible Font as you just won't find it.

Do the right thing. If you want Flexible Font then click here to visit the download and purchase page on MyFonts to get it with the proper license. The designer and publisher deserves to be paid for their hard work. :)