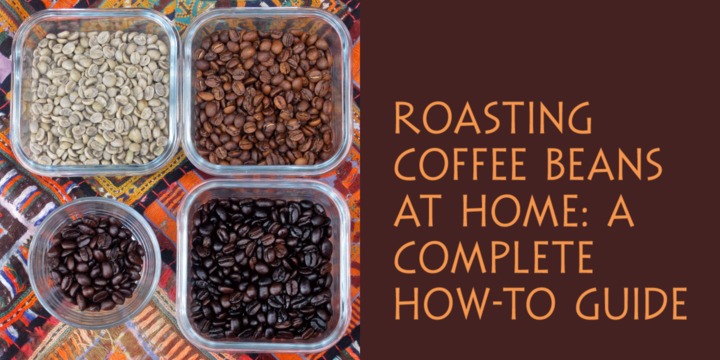 What is the Minotaur™ font?

Minotaur is an original monoline design based on an Oscan (http://en.wikipedia.org/wiki/Oscan_language ) votive inscription from the second century B.C.E. More…
The letterforms immediately caught my eye in the wonderful book, Lettering by Hermann Degering, and I decided to create a typeface based on them with only enough compromises to make it usable as a modern alphabet. Not quite as straightforward as I had hoped. For example, the Oscan language (the predominant language in the Italian peninsula before the ascendance of Latin), has no letter “O”, so the distinctive curve of the “D” was used as the model for the rounded letters “C” and “G” and more subtly for “O” and “Q”; this shape is also echoed in the original design of “B”, “P” and “R”. Also, the Oscan letterforms for A, K, L, M, N, S, and U are rather quaint, so I’ve included modern forms as alternates.
Minotaur offers the best of both worlds: Just as the mythical Minotaur is half man and half bull, the font Minotaur is half modern and half ancient. Thanks to OpenType features (stylistic sets), you can easily switch from ancient letterforms to modern (if you have an OpenType-savvy application such as Adobe InDesign) for Latin, Greek, and Cyrillic alphabets. Minotaur supports all modern European languages, including Modern (monotonic) Greek and those that use the Cyrillic alphabet. And, yes, it supports Oscan, both right-facing and left-facing.
Minotaur includes 3 OpenType Stylistic Sets: 1 – converts ancient (default) letterforms (A, K, L, M, N, S, and U) to modern alternates; 2 – converts Latin letterforms to equivalent left-facing (standard) Oscan letterforms; 3 – converts Latin letterforms to equivalent right-facing Oscan letterforms.

Here is a preview of how Minotaur™ will look. For more previews using your own text as an example, click here.

No. This is a premium font that you can download from MyFonts.com Please don't waste your time looking for a free download of Minotaur™ as you just won't find it.

Do the right thing. If you want Minotaur™ then click here to visit the download and purchase page on MyFonts to get it with the proper license. The designer and publisher deserves to be paid for their hard work. :)