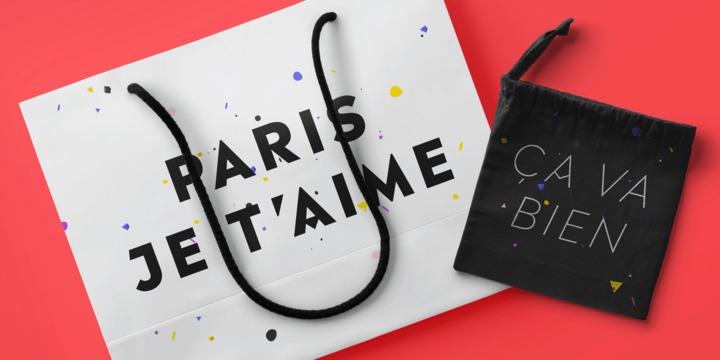 What is the Madera™ font?

Malou Verlomme designed Madera with graphic designers in mind – drawing on his decade of experience designing bespoke type to create a versatile, easy-to- use geometric sans serif that ticks off a long list of branding requirements.

Its sharp apexes add some flavour to the design, which offers an honest, trustworthy tone of voice – but with a twist. “The design doesn’t go out of its way to attract attention, but is still very solid,” explains Verlomme. “It still has a fair amount of warmth and personality, in a very understated manner. If you’re a large corporation, with a typeface being used in many different environments, you want something that’s easy to use but can sustain such a large amount of visibility.”

The Madera typeface family has 16 fonts: 8 weights of both upright and italics. It is available in OpenType CFF and TTF fonts formats. Each typeface contains over 650 glyphs with extensive Western, Central and Eastern European language support. It also supports OpenType typographic features like alternatives, ligatures and fractions.

Here is a preview of how Madera™ will look. For more previews using your own text as an example, click here. 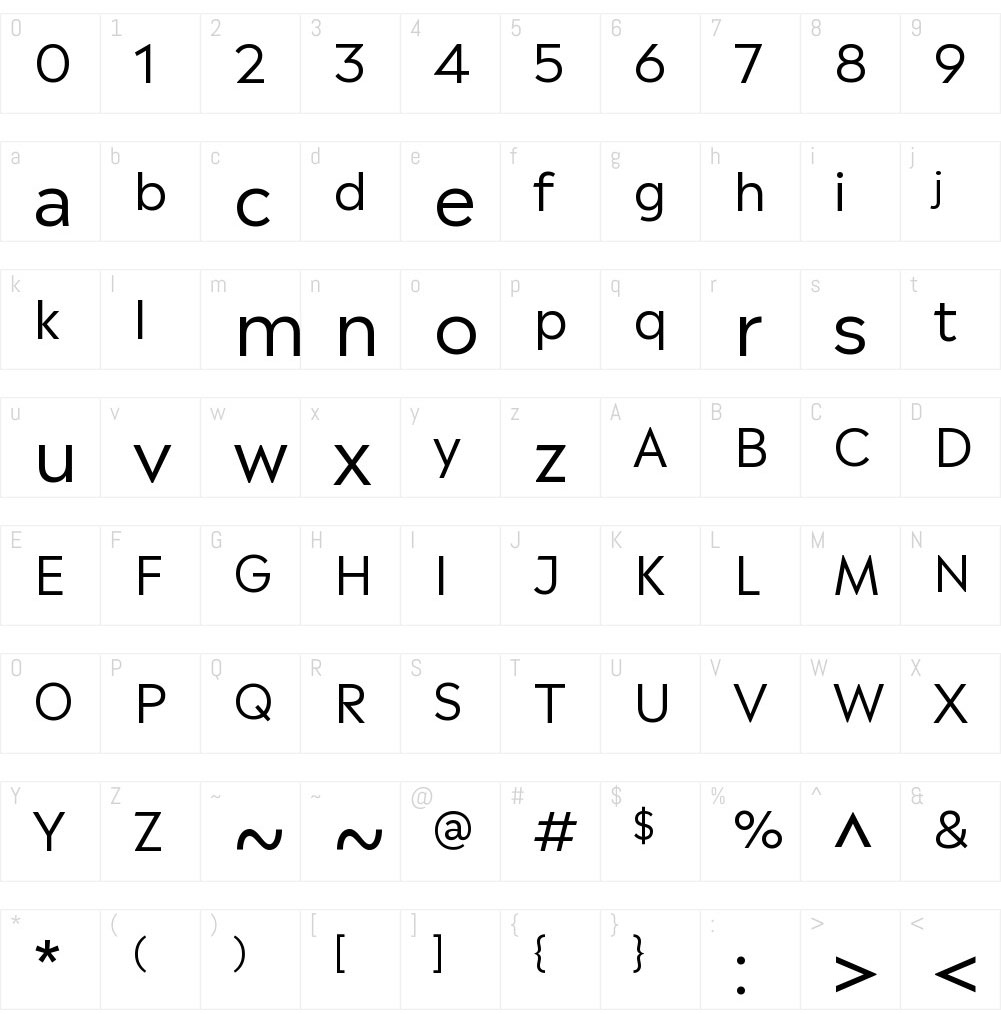 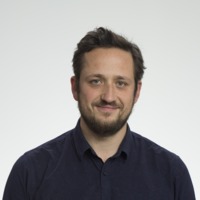 Malou Verlomme is Senior Type Designer for Monotype, and has been with the company since 2016. His Camille typeface has the honor of being part of the collection at France’s Centre National des Arts Plastiques (CNAP).

Malou Verlomme’s Madera is a sharp-tongued take on geometric typefaces, created to be an essential toolbox for graphic designers. Verlomme’s approach was heavily informed by his own experience creating bespoke type for brands, as well as a background creating typefaces in partnership with graphic designers. It’s the user he has in mind for this typeface, which is intended as an easy, efficient, and adaptable design – tailored to the ways graphic designers actually use fonts. It also designed to tap into a trend for geometric sans serifs, in the style of other popular designs such as Proxima Nova, Avenir or Gotham.

Malou Verlomme is an award-winning French typeface designer working as a Senior Type Designer at Monotype UK, since 2016. He has a Graphic Design degree from l’École Duperré in Paris, and an MA in Typeface Design from the University of Reading. He taught type design at several universities in Paris and still occasionally lectures and gives workshops. His typeface Camille has the honor of being part of the collection at France’s Centre National des Arts Plastiques (CNAP). His typefaces include Ecam and Totem published with the foundry LongType, which he co-founded in 2012. In 2016 he designed the Johnston100 typeface for TfL, London’s new underground typeface.

The Madera typeface family has 16 fonts: 8 weights of both upright and italics. It is available in OpenType CFF and TTF fonts formats. Each typeface contains over 650 glyphs with extensive Western, Central and Eastern European language support. It also supports OpenType typographic features like alternatives, ligatures and fractions. It lives somewhere between humanist and geometric styles, and features sharp apexes that add some extra flavour – particularly when set in all caps, or when used at darker weights.

Madera has been created as the ultimate easy-to-use typeface for graphic designers, designed to work across environments and be highly legible whether used in print, or on screen. Its appearance is restrained, making it perfect for branding messages, but still includes punchy details that add some undeniable bite.

No. This is a premium font that you can download from MyFonts.com Please don't waste your time looking for a free download of Madera™ as you just won't find it.

Do the right thing. If you want Madera™ then click here to visit the download and purchase page on MyFonts to get it with the proper license. The designer and publisher deserves to be paid for their hard work. :)