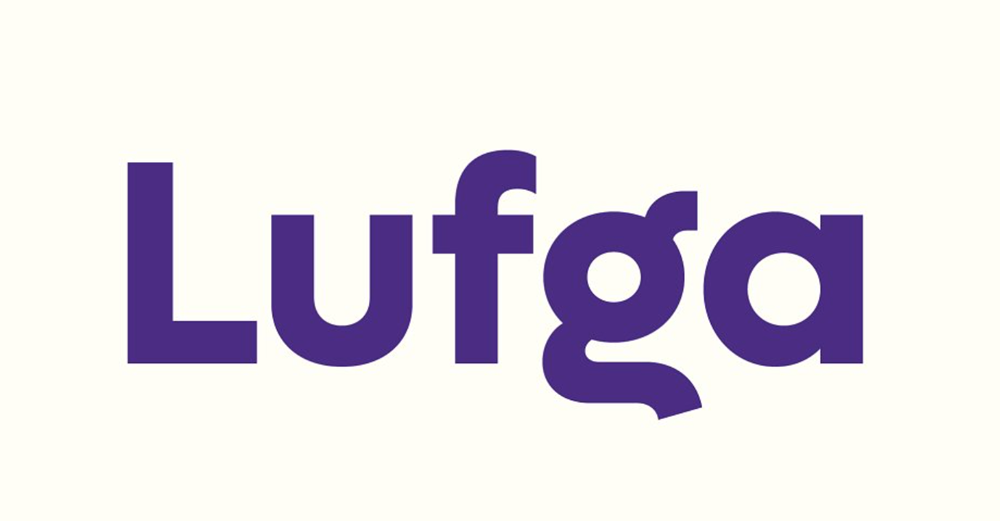 What Is the Lufga Font Family

Lufga is a stunning geometric sans serif font family. It comes with unique characters for a touch of distinction and class. A very sophisticated font with a variety of potential uses. Simple yet sophisticated, this typeface design gives a clean and modern appearance while carrying some almost retro tones. Most notably, the distinct double-story g and stemless u make it recognizable for your branding applications, and there are also stylistic alternates to help give a little different presentation when needed. 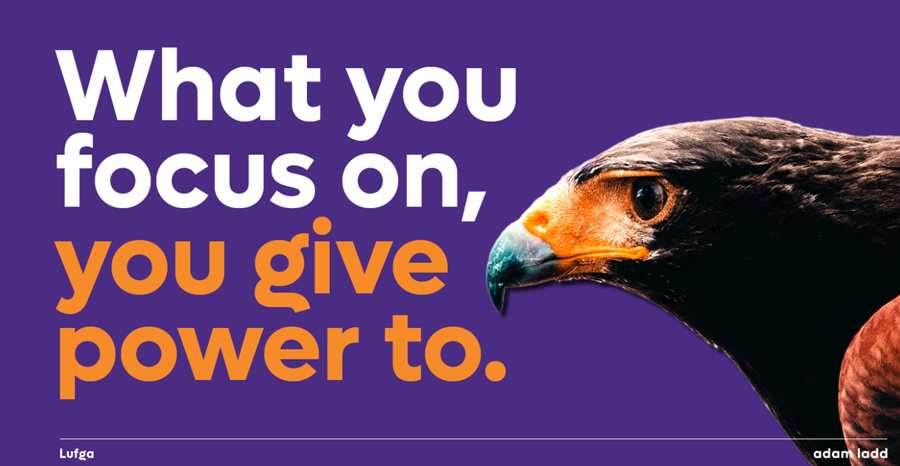 With a minimal design, low contrast, large x-height, and thin through black weights (with italics), Lufga is well suited as both a workhorse text and display font for branding, advertising, packaging, headlines, magazines, websites, logo designs, and more. 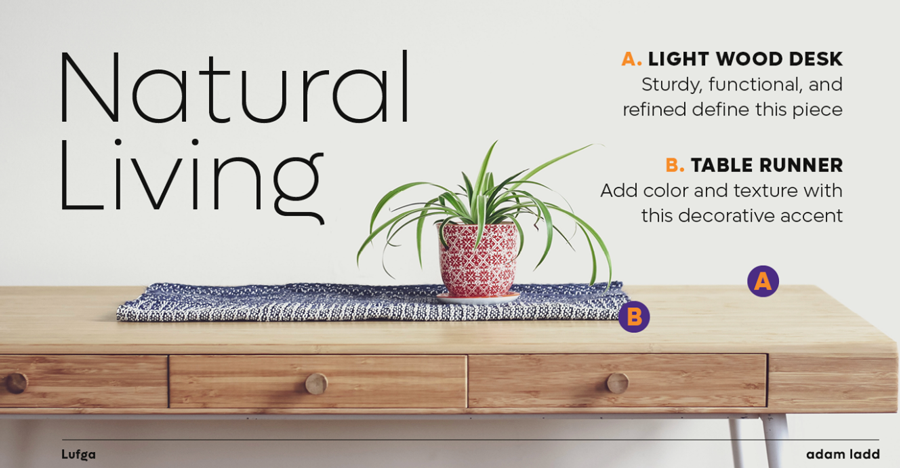 Below is a list of all the fonts that are within the Lufga Font Family. 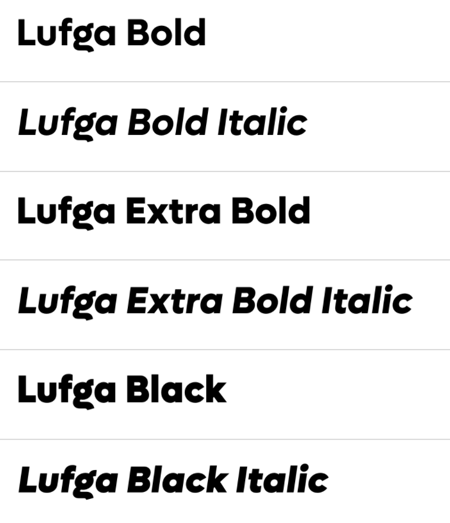 No. This is a premium font that you can download from MyFonts.com Please don't waste your time looking for a free download of Lufga as you just won't find it.

Do the right thing. If you want Lufga then click here to visit the download and purchase page on MyFonts to get it with the proper license. The designer and publisher deserves to be paid for their hard work. :)