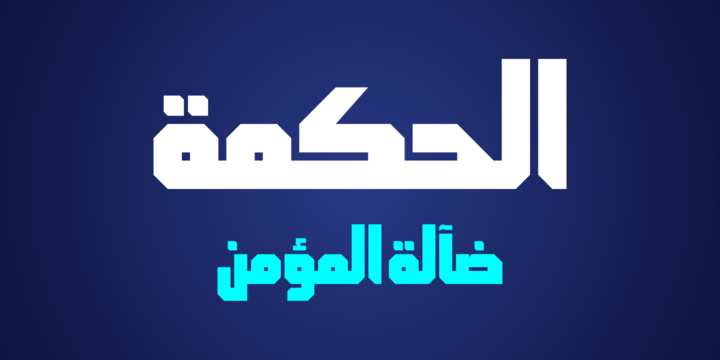 What is the HS Albadr font?

HS Albadr is an Arabic display typeface. It is useful for book titles and graphic projects where a contemporary, geometrical and streamlined look is desired. The font is based on the simple lines of modern and simplified Kufi calligraphy that support Arabic, Persian and Urdu. It has one weight only which is similar to the bold weight.
This typeface is created for being used in technical and engineering companies under strict geometric conditions . The company desires to follow the geometrical shape with uniform and equal dimensions in both vertical and horizontal storks; where some parts of the letters are to be cut at a slanting angle of 45 degree to give the impression of a coherent geometrical nature for this font.
The typeface HS Albadr is considered as a chain of geometric fonts series designed for engineering companies.
After HS Almohandis and HS Alhandasi were designed we are looking forward to giving some additions to the geometric typefaces field.

Here is a preview of how HS Albadr will look. For more previews using your own text as an example, click here.

No. This is a premium font that you can download from MyFonts.com Please don't waste your time looking for a free download of HS Albadr as you just won't find it.

Do the right thing. If you want HS Albadr then click here to visit the download and purchase page on MyFonts to get it with the proper license. The designer and publisher deserves to be paid for their hard work. :)